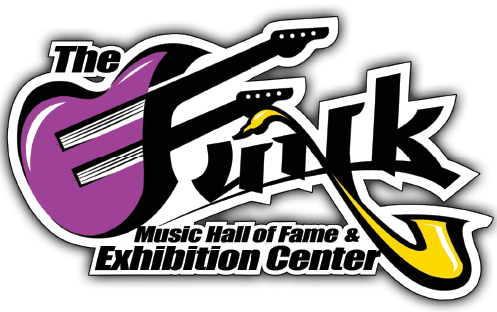 The Funk Excursion’s Brieze Thompson was on-hand for the Historic Grand Openning of The Funk Music Hall of Fame and Exhibition Center in Dayton, OH.

Ten years in the making, on February 16, 2018, the “Funk Center” opened to a star-studded array of the who’s who of Dayton Funk. Brieze Thompson was in the house for this historic event, capturing exclusive interviews and pics of the Funk Center exhibit. 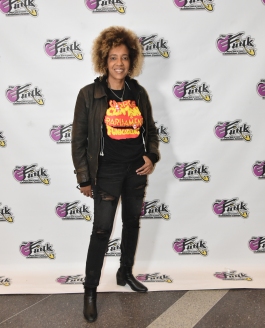 Brieze gets the Star Treatment at the Grand Opening Gala 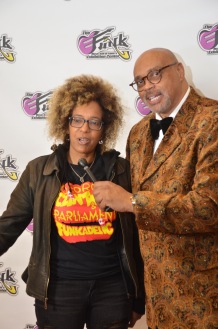 Brieze in front of the Funk Center indowntown Dayton, OH

MORE PICTURES and VIDEO @ The Funk Excursion on Facebook

Check out Brieze’s Special “Hall of Fame” Tribute to The Funk Center and the bands of “The Land of Funk”:

The Funk Excursion is broadcast LIVE Every Friday from 9-10 pm on WPPM LP 106.5 Philadelphia
and online at PhillyCAM